KAIST Brings Us One Step Closer to Wireless Power

KAIST Brings Us One Step Closer to Wireless Power

On April 17 of this year, The Korea Institute of Science and Technology (KAIST) in Daejeon, Korea announced that they were able to achieve sourcing power from a prototype Dipole Coil Resonant System (DCRS) to charge few fans, a cell phone, and even a television from as many as five meters away between its transmitter and receiver coils! Isn’t this the pinnacle of wireless transfer-especially since we’re used to working wireless with Internet and cell phones!? It makes sense that wireless sourcing power itself for our energy-hungry devices would come next. 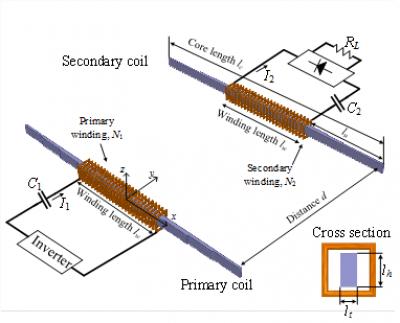 So this DCRS system has two coils, the transmitter and the receiver. The primary coil of the two creates the magnetic field necessary for the electricity to be honed from, and the secondary coil receives this electric power. Before DCRS, Chun T. Rim, the professor of Nuclear and Quantum Engineering at KAIST, and his group, found inspiration from MIT’s introduction of the Coupled Magnetic Resonance System (CMRS), which also provided and utilized a magnetic field for harnessing electric power, that was presented in 2007. 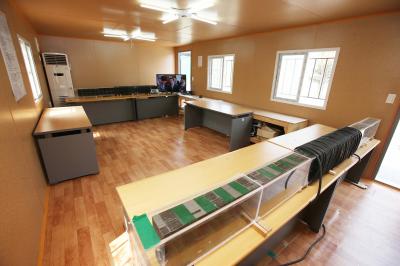 The results that KAIST have shown are awesome! In the video below, you can see the DCRS at work, but their goal is to achieve a new remote power delivery system at will go longer distances! This is a great start! Professor Rim explains in their release that, “Just like we see Wi-Fi zones everywhere today, we will eventually have many Wi-Power zones at such places as restaurants and streets that provide electric power wirelessly to electronic devices. We will use all the devices anywhere without tangled wires attached and anytime without worrying about charging their batteries.”