Our Town Tuesday – How do people in Arlington get around? Well they don’t…

Our Town Tuesday – How do people in Arlington get around? Well they don’t… 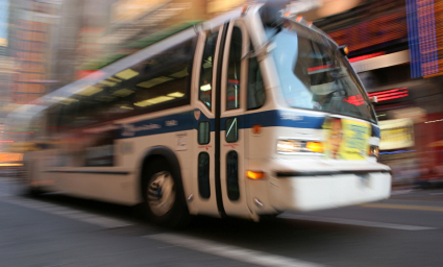 Ahh the great city of Arlington – home to the Cowboys Stadium, Rangers Ballpark, Six Flags theme park, and the University of Texas at Arlington (UTA). With a population of approximately 365,000, it is the seventh largest city in Texas and the largest city in the nation without public transportation! This has been problem for years now, and has been a topic for conversation for even those not living in the Arlington area, and even in the state for that matter. Take for instance this article written in the San Francisco Weekly, talks about the lack of transportation in Arlington and how residents should blame the city for spending money on Rangers Ballpark and then on Cowboys Stadium. While this is true, the city does and did spend money on those things, voters have rejected plans for mass transit over and over again. Oh wait we did have mass transit for one day during the Super Bowl last year, my bad.

With the UTA campus continuing to grow, I believe public transportation is currently a necessity and something is bound to take shape sooner or later. UTA student Anthia Meme has even taken it upon herself to start a petition to go before the City Council. Meme recognizes that Arlington is not as it used to be and wants to bring a proposition to voters again. Arlington is headed in the direction of growth, and as a UTA alumni and still working in Arlington, it is exciting to see these changes taking place. However, UTA is becoming less and less of a “commuter” school, with College Park now open, plans for new student housing, and new restaurants taking root. The current Ride2Work program is a big help to those seeking jobs in the Arlington area, but has seen such a need there is a waiting list. So I ask the residents of Arlington and the surrounding areas, do you think Arlington needs a mass transit system? Why or why not?

Former UTA student has this to say: “Personally, I’d love it if they started public transportation here….I spent my entire time at UTA with no means of transportation…believe me it is frustrating to get to places!!!”